On Being Gender Non-Conforming

Home » On Being Gender Non-Conforming
Previous Next

On Being Gender Non-Conforming

I am gender non-conforming (GNC). Until recent years I did not have language for this. It was just who I was. In my younger years, I was called a butch but in many ways, that label did not fit me. I was also called a Dyke both in friendly and not so friendly ways. Not a word that is used very much anymore. That seemed to fit better. But when language evolved to include gender identity and I heard of GNC I was thrilled. That was me. I don’t know why a label helped me but it did. Perhaps because from about age 9 when I got a Knotts Berry Farm Ball Cap and wore it everywhere I began to be treated differently because of that. While the more rural area where I lived had some room for “tomboys” I was often reminded that my appearance was not feminine enough. I got read as a boy often and I internalized my parent’s embarrassment at that. At the same time, my father was supportive of my ideas to do things that were “boy” things. While little league or being an “altar boy” never happened my dad was supportive of those ideas.

In high school, one of the jobs I had was at a ladies fashion store Fashion Bug. I got clothes at a discount and began presenting in a more feminine manner. Interestingly enough at the same time, I had some feelings about my sexuality and I bought Our Body Ourselves (not so easy in the days before Amazon). When I saw the pictures of lesbians in that book there were all very masculine women. So I knew that of course, I was not a lesbian because that was not what I looked like. When I was applying to Rutgers University there were different colleges there to apply to including a women’s college. I refused to apply to that school because that is where the lesbians went. So homophobia is often related to our struggles with our sexuality. Nonetheless, in my junior year, I worked at a women’s shelter and met lesbians and got an enormous crush (on a straight woman of course!). At age 21 I came out as a lesbian. I became part of a community and I increased the masculine nature of my appearance.

As part of this journey, I learned that bathrooms were an unsafe place for me. To this day I am one of the fastest people in and out of a bathroom. If I enter the restroom with someone else I don’t wait for them I get outside as soon as possible. I have fortunately never been threatened with physical violence but I have been told the restroom was a woman’s room and given many many dirty looks. Those looks always make me feel unsafe. In recent years it has happened less. I live in the Bay Area and now I am middle-aged and a middle-aged woman is fairly invisible in today’s world. In this case, it is of benefit to me. However just this weekend I was out of town. I was washing my hands when I heard the door to the restroom open and heard a gasp. I knew immediately what had happened. I finished washing and then opened the door to an elderly woman. I stepped back and held the door for her to enter. She slinked past me thinking angry thoughts the entire way (you can tell). I went back to my table and reported back the incident to my companion. It was not as upsetting as it can be sometimes. Maybe because this woman did not feel like a threat to me. I was concerned she would go get a staff person and make a scene which thankfully did not happen.

So why am I telling this fairly personal story? I just want people to understand the effect of the microaggressions on GNC people. And I know for trans and non-binary people it is way worse and often they are in great physical danger. I fully recognize that I have the privilege of being able to say I am a woman and most people will accept that when a transgender woman will not get that same acceptance. I hear stories often from my trans and non-binary clients about the different abuses they face in their daily life. I know the effect on me of the dirty looks. The effect that has been cumulative since I was a young child and given so many messages that I was not normal. They add up and they have taken years of working through and can still get triggered sometimes. I suspect many of my friends may not understand these burdens though I know they empathize. We are coming to a time where there is greater acceptance for the LGBT community but still, there is discrimination against the community especially around gender identity and presentation. I want people to continue to understand this so that they can make sure they are both being accepting, and affirming, and better yet learning to be an ally. Because I know most of my people that are not white cis men are afraid right now. We are in a country that is actively perpetuating hate against Transgender people, Muslim people, Jewish people, People of Color, Women and other groups too numerous to list here but all very important. I think it is each of our obligation to try and protect those with fewer protections than we have. 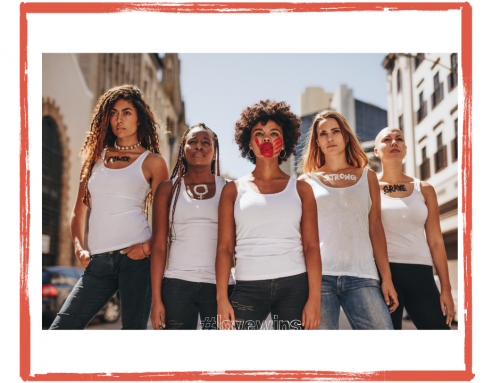 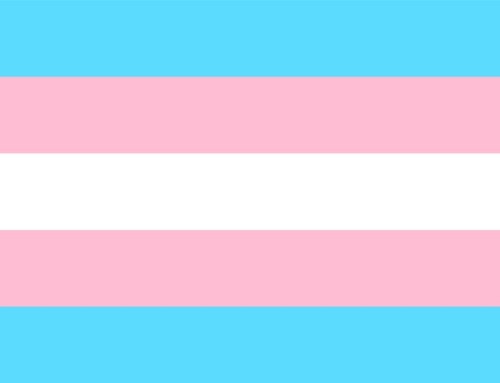 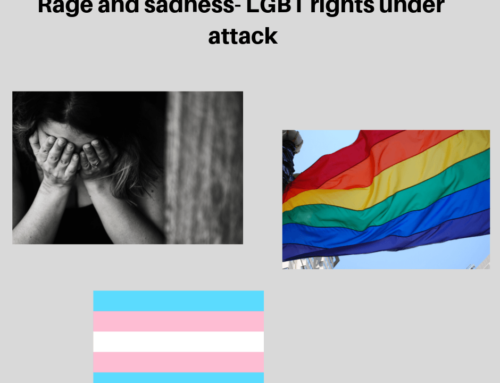 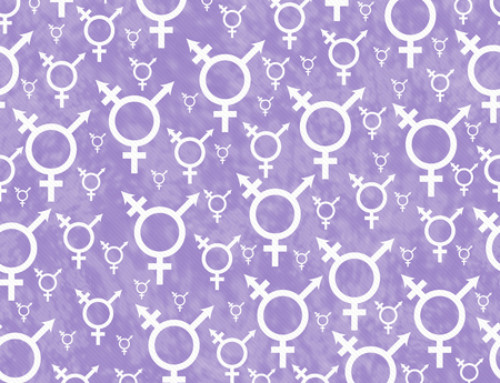 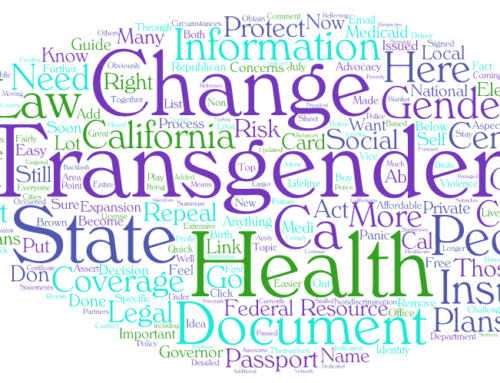