Why I Am Not Excited About the Gay Marriage Bill

Why I Am Not Excited About the Gay Marriage Bill

I will admit, I am tired of hearing about how this gay marriage bill is such a great thing. I will start by saying it was a necessary law. Because whenever I have feelings about it I keep getting told it’s something. And indeed, it is something. If Obergefell is overturned this will allow those that are married to have their marriages recognized in whatever state they live. It also means that if they live in one of the 35 states that will likely make gay marriage illegal, they can go to another state to be married and their state will have to honor that marriage. As someone who had one marriage overturned by the courts and a second (same person!) one that stuck us in limbo for years, I get the importance of this protection. After marrying in CA in 2008, the state passed Proposition 8 which made gay marriage illegal in CA. Our marriage was still valid in Ca but not valid federally. It was a tax nightmare. Our tax guy had to do dummy single-person CA tax forms for the feds along with our real married tax forms for CA. It was gross.

That being said the law that passed is a loss of rights for gay couples. It only is necessary if Obergefell is overturned. But it doesn’t give us the same rights as we currently have now. Imagine being told that you could no longer get married in your state. You had to go to another one. Kinda like what is happening to women and abortion right now. It is making LGBT marriages second-class marriages. And as we know there is no separate but equal. As a gay person, I have spent years having rights doled out to me. With the Obergefell case, we were almost there. We had marriage. Still, didn’t (and don’t) have employment, housing, and other protections in many states. My new home state of PA literally just passed some of those rights, it was one of 21 states without it. The LGBTQ+ community never had equal footing but we were getting there. Now it is a step back. So tell me again why I should celebrate?

Any marginalized group will tell you we are constantly told we should be grateful for what we have. We should be happy with the pace of progress. Easy for people whose lives are never affected by these laws to say this. I am personally tired of having to accept crumbs of acceptance and be told tolerance is important. I do not want to be tolerated I want to be left alone to live my life with the same rights as a cisgender straight person. I truly do not think that is too much to ask for. 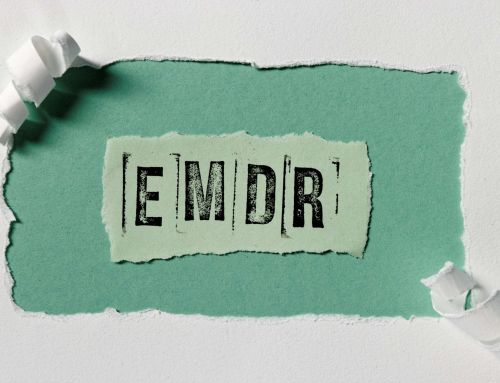